Make the Most of Spousal and Survivor Benefits from Social Security 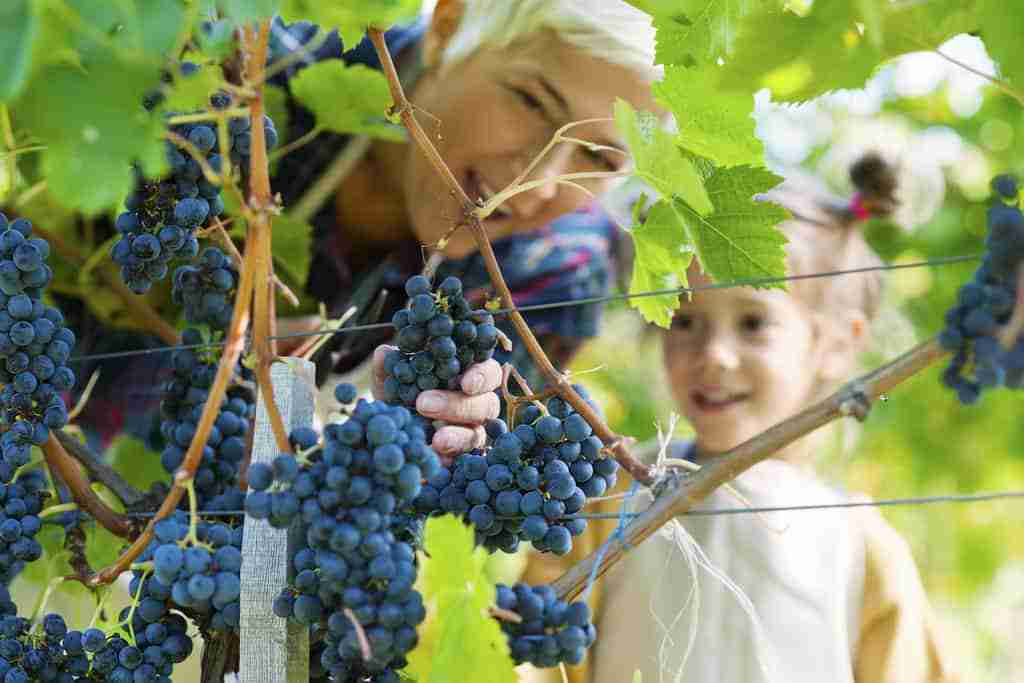 Even after the crackdown, special rules can pay off handsomely for husbands and wives as survivor benefits come into play.

Social Security smiles on married couples, with special rules that can richly reward husbands and wives. There are two kinds of benefits that a spouse can receive. One is a spousal benefit and the other is a survivor benefit. After the Supreme Court ruled in 2015 that same-sex couples have a constitutional right to marry in every state, the federal government announced that all same-sex married couples qualify for Social Security spousal and survivor benefits.

The Social Security taxes you pay earn a benefit not only for yourself but also, potentially, for your husband or wife. Even if your spouse never worked in a job covered by Social Security, for example, he or she would still be eligible for a benefit equal to as much as 50% of your primary insurance amount (PIA). That’s the amount you are due at full retirement age. The 50% factor applies if your spouse claims benefits at his or her full retirement age; if claimed earlier, the benefit is reduced. If your spouse worked in jobs covered in Social Security, he or she still might qualify for a spousal benefit. If a lower-earning spouse’s own benefit is less than 50% of the higher earner’s PIA, then a spousal supplement will be added to bring the payments up to the 50% level (or less if the lower-earning spouse claims benefits prior to full retirement age). Under the new rules, one earner must be claiming benefits (or must have filed and suspended prior to April 30, 2016) for his or her spouse to qualify for a spousal benefit. A spousal benefit can be claimed as early as age 62, but that will lead to a reduced benefit—to just 32.5% of the other spouse’s PIA. A spousal benefit is reduced by a certain amount for each month you claim the benefit before full retirement age. (To see how much your spousal benefit could be reduced, visit www.socialsecurity.gov/retirement/1943.html.)

Making The Most Of Your Options

Preserving a higher survivor benefit for a lower earning spouse is a powerful reason for the higher earner to delay claiming benefits as long as possible. If, say, a higher-earning husband delays until 70, his widow will get about 32% more in survivor benefits than if he claimed at 66. For many couples, a wife should start collecting at age 62 and the husband wait until age 70, according to a study by Boston College’s Center for Retirement Research. This assumes the husband will die first and leave an enhanced survivor benefit for the widow. As for the wife, even though her benefit will be reduced by 25% because she claims early, the authors figure that her reduced benefit is only temporary. After her husband dies, she will step up to the higher survivor benefit. When a spouse dies, the survivor has several options to maximize benefits. William Reichenstein, a professor at Baylor University, and his co-researchers have run multiple calculations to consider the outcome of various possibilities. One option is to start collecting a survivor benefit at perhaps 60 or 62. When you reach 66 or later, you can switch to your full benefit based on your earnings. Switching only makes sense if your own benefit is higher than the survivor benefit. Collecting the survivor benefit early may enable you to afford to postpone claiming your own benefit so it can accrue delayed-retirement credits.

Consider the case of Jack and Beth, who are both 62. Jack’s full benefit at 66 is $1,000, while Beth’s is $800. Neither is collecting benefits. Jack dies at 62, and Beth decides to claim a benefit. But should Beth claim a benefit based on her own earnings at 62 and later switch to a survivor benefit? Or should she claim a survivor benefit now, and perhaps claim her own benefit later? Let’s say she takes her own benefit now. Because she is claiming at 62, her monthly benefit would be reduced to $600. At 66, she switches to a monthly survivor benefit of $1,000. By age 84, which is her life expectancy, she would have received $181,125, according to Reichenstein. But, he says, Beth could boost her total lifetime benefits by reversing the order. If she claims a survivor benefit at 62, the $1,000 benefit would be reduced, to $810, because she is claiming early. At 70, she switches to a monthly benefit of $1,056 based on her own record (her $800 benefit plus 32% in delayed credits). Total benefits by age 84: $189,379. So, individuals who are eligible for benefits based on their own earnings and for survivor benefits might do better off by claiming a survivor benefit first and then switching to their own benefit at 70. Yes, the complications may seem maddening, but the potential payoff can be worth it.