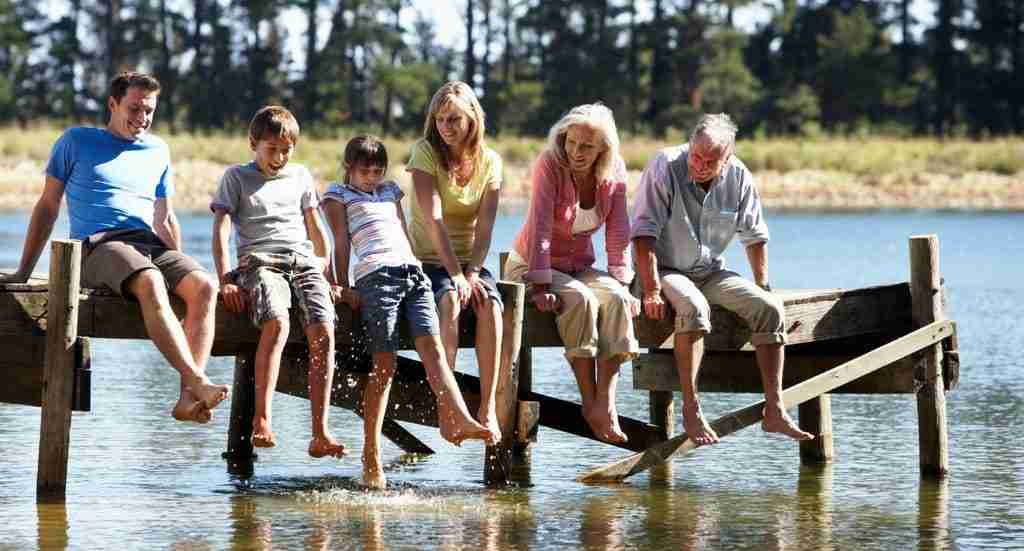 Figuring out the best time to file for your Social Security benefits can be surprisingly simple or hellishly complex. If you’re retired—voluntarily or not—and need the money to live on, you may have to apply as soon as possible, as early as age 62.

But if you have the means to delay collecting benefits, doing so could be one of the best investments of your life. The decisions can be particularly tricky for married couples because they have more options. That means more opportunities to maximize benefits—and more costly pitfalls to avoid.

In recent years, two particular strategies have been promoted by Kiplinger and other advisers as offering an opportunity for many married couples to maximize lifetime benefits from Social Security. The strategies were perfectly legal and, in fact, were created by the Senior Citizens Freedom to Work Act of 2000 that was unanimously approved by Congress and signed with great fanfare by President Bill Clinton. But as more people learned and took advantage of the rules, yesterday’s “freedom” became today’s “loophole.” In October 2015, Congress, with no public hearings or debate, put the kibosh on what were termed “aggressive” claiming strategies. But, and this is a big but, the lawmakers gave millions of Americans a little more time to take advantage of the old rules. 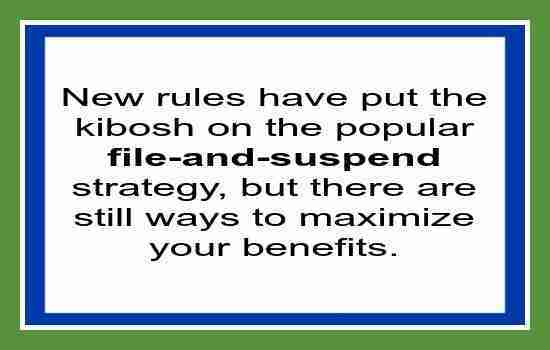 This valuable strategy has now disappeared. Only those who were at least 66 by April 30, 2016, and filed for benefits by April 29 could take advantage of it. For those who beat the deadline, the strategy allowed a 66-year-old to file and immediately suspend his or her benefits in order to allow a spouse (who had to be at least 62) to claim spousal benefits. The advantage was that the spousal benefit would bring money into the household while the other spouse earned delayed-retirement credits until as late as age 70.
Under the new rules now in effect, if one spouse suspends his or her benefits, any spousal or dependent child benefits based on that record are suspended, too. (One exception: A qualifying divorced spouse will be allowed to claim spousal benefits on an ex’s record, even if he or she has suspended benefits.)

Typically, it is the lower-earning spouse who collects a spousal benefit. But there’s nothing to say that the higher earner can’t opt for a spousal benefit temporarily if it would pay off for your family. To employ this strategy, the higher earner must be at least full retirement age. The potential advantage? Let’s say you are the higher-earning spouse and have celebrated your 66th birthday. But you’d prefer to delay claiming your benefit until 70, to maximize not only your own benefit but also the survivor benefit that will go to your spouse if you die first. In the meantime, you collect a spousal benefit for yourself.
First, your lower-earning spouse must claim her own benefit. Let’s say she’s 62 and gets 75% of her full benefit. Then, you apply for a spousal benefit. Because you are full retirement age, you get a bonus. Rather than getting 50% of her reduced benefit, you get 50% of her primary insurance amount—that is, 100% of what she would have received if she had waited until full retirement age to claim benefits.
This strategy is known as “restricting an application” to a spousal benefit only. It only works if the higher earner is at least 66. (If you’re younger, you can’t choose between your own and the spousal benefit. The Social Security Administration will automatically give you the highest benefit to which you are entitled, which will include the benefit based on your earnings.) At age 70 (or earlier if you choose), you can switch to your own higher benefit. Your wife could then switch to a spousal benefit based on what you were entitled to at full retirement age, if that would provide her with a higher benefit.
If you die before claiming your own benefit, your widow’s survivor benefit will be based on what you would have received at the age of your death. Say you die at age 68 and you are receiving a spousal
benefit. Your wife will be entitled to a survivor benefit based on what you would have received if you had filed for your own benefit at age 68. 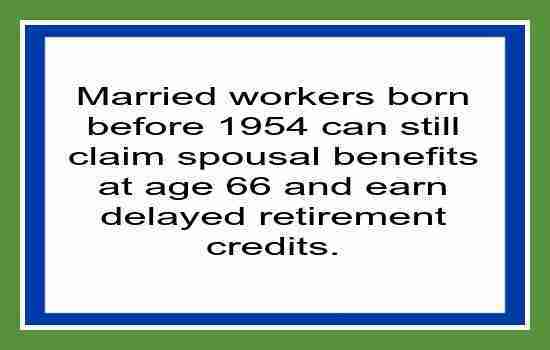 Not all Social Security Administration personnel are familiar with this strategy, and some may be confused by the fact that part of the crackdown on claiming strategies is gradually phasing out the
opportunity to use this one. Congress declared that only those who turned age 62 on or before January 1, 2016, can, once they reach age 66, restrict an application to spousal benefits only. Younger workers are out of luck. If you qualify, though, and it would pay off for you, you can restrict your application to spousal benefits only and collect those benefits while continuing to accrue delayed-retirement credits on your own work record. Note, however, that if your spouse didn’t beat the April 29 deadline for file-and-suspend, he or she will have to be receiving benefits for you to receive a spousal benefit.
The strategies discussed so far benefit married couples. A third strategy that has been eliminated helped single people, too. As a general rule, Social Security will not pay more than six months’ worth of benefits retroactively. But those who filed-and-suspended by the April 29 deadline locked in a longer look-back period. At any time before age 70, they can claim all benefits due since age 66 as a lump sum. (They would have to forfeit the delayed-retirement credits that had accrued.) That could be valuable if, say, a delayed-claiming strategy based on a long life expectancy is threatened by illness. Those who didn’t beat the deadline are limited to a maximum of six months’ worth of retroactive benefits.

Although the new law ends some opportunities to maximize lifetime benefits, it does not eliminate the need to carefully consider your claiming options. When you claim your benefits and, if you’re married, when your spouse claims, can have a major impact on how much you and your spouse will receive not only in your own benefits but also in spousal and survival benefits. The right choice can play a big role in your financial security in retirement.