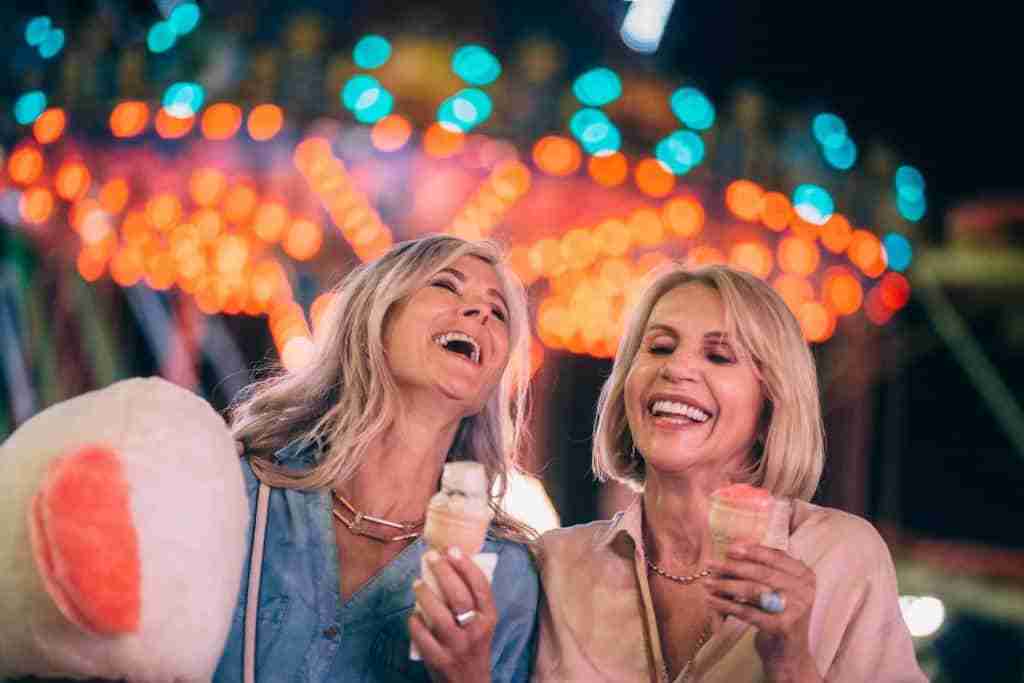 Some investors select mutual funds based on their past performance. Yet, past returns offer little insight into a fund’s future returns. For example, most funds in the top quartile (25%) of previous five-year returns did not maintain a top‐quartile ranking in the following five years.

Given how price-setting occurs in capital markets, investors should avoid trying to outguess the market by reacting to breaking news. The cost and competition hurdles are just too tall. Now, let’s explain why you’re also ill-advised to pick a pinch-hitting expert who has delivered exciting past performance to compete for you.

Instead of chasing past performance, Buffett suggests, “Seizing the opportunities then offered does not require great intelligence, a degree in economics or a familiarity with every bit of Wall Street jargon. What investors then need instead is an ability to both disregard mob fears or enthusiasms and to focus on a few simple fundamentals.”

As we covered in “Embrace Market Pricing,” independently thinking groups (like capital markets) are usually better at arriving at accurate answers than even the smartest individuals in the group. That’s in part because their wisdom is already bundled into prices, which adjust with fierce speed and relative accuracy to any new, unanticipated news.

Thus, even experts who specialize in analyzing all the market-related information face the same challenges you do. They too find it tough to beat a largely efficient market. To do so, they must forecast an uncertain reaction to unexpected news not yet known. For them too, particularly after costs, group intelligence remains a prohibitively tall hurdle to overcome. In other words, any above-average past performance they exhibit may be a result of random luck rather than dependable skills.

The Proof Is in the Pudding

But maybe you know of an extraordinary stock broker, fund manager, or TV personality who has made the leap. Maybe they have stellar past performance, impeccable credentials, a secret sauce, or brand-name recognition. Should you turn to them for the latest market tips, instead of settling for “average” returns?

Let’s set aside market theory for a moment and consider what has actually been working. Bottom line, if investors could come out ahead by heeding experts’ amazing past performance, we should expect to see credible evidence of it.

Not only is such data lacking, the body of evidence to the contrary is overwhelming. Star performers – “active managers” – often fail to survive, let alone persistently beat their benchmarks over the long run.

To cite one of many sources, Morningstar publishes a semiannual Active/Passive Barometer report. It compares the past performance of actively managed funds to that of their passively managed peers. In its August 2020 report, Morningstar found:

“In general, actively managed funds have failed to survive and beat their benchmarks, especially over longer time horizons; only 24% of all active funds topped the average of their passive rivals over the 10-year period ended June 2020; long-term success rates were generally higher among foreign-stock, real estate, and bond funds and lowest among U.S. large-cap funds.”

Dimensional Fund Advisors finds similar results in its independent analysis of 10-year mutual fund performance through year-end 2019. Only 21% of the best-performing funds during the first five years continued to outperform in the next five years.

Through the decades, academics have looked at the past performance of actively managed funds, and found it lacking.

Can You Hedge Your Bets?

Swedroe suggests “the efficiency of the market, as well as the cost of the effort” are too tough to consistently overcome. So, even here, a high-end hedge fund manager’s past performance remains an unpredictable method for selecting their actively managed investment strategy.

So far, we’ve been assessing some of the investment foes you face. The good news is, investors can nimbly sidestep rather than face such formidable foes. How so? Simply let the markets work for you. We’ll cover how that works in an upcoming post.

To see all 10 principles of Evidence Based Investing at a glance, please visit our Evidence -Based Principles Guide. These principles inform our investing process.

Trying To Outguess the Market Has No Role: Principle 2 in Evidence-Based Investing