Did Your Market Timing Broker Disappoint You? - Finley Wealth Advisors

Did Your Market Timing Broker Disappoint You? 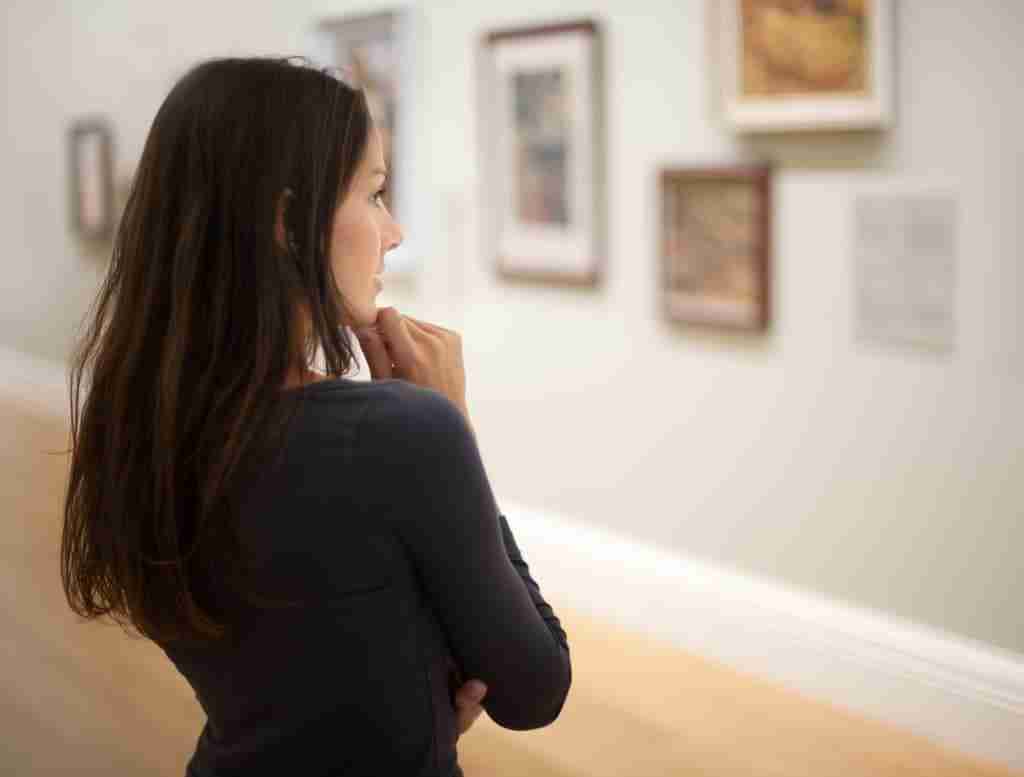 Every year brings its share of surprises. But how many of us could have imagined that 2016 would see the Chicago Cubs win the World Series, Bob Dylan receive the Nobel Prize in Literature, Donald Trump elected president, and the Dow Jones Industrial Average close out the year a whisker away from 20,000? The answer is very few—a lesson that investors would be wise to remember.

Not one of the nine investment strategists participating in the January 2016 Barron’s Roundtable expected an above-average year for stocks. Six expected US market returns to be flat or negative, while the remaining three predicted returns in single digits at best. Prospects for global markets appeared no better, according to this group, and two panelists were sufficiently gloomy to recommend shorting exchange-traded emerging markets index funds.1

Results in early January 2016 appeared to confirm the pessimists’ viewpoint as markets fell sharply around the world; the S&P 500 Index fell 8% over the first 10 trading sessions alone. The 8.25% loss for the Dow Jones Industrial Average over this period was the biggest such drop throughout the 120-year history of that index.2 For fans of the so-called January Indicator, the outlook was grim.

Then things seemingly got worse

Oil prices fell sharply. Worries about an economic debacle in China re-entered the news cycle. Stock markets in France, Japan, and the UK registered losses of more than 20% from their previous peaks, one customary measure of a bear market.3 Plunging share prices for leading banks had many observers worried that another financial crisis was brewing. As US stock prices fell for a fifth consecutive day on February 11, shares of the five largest US banks slumped nearly 5%, down 23% for 2016.
The Wall Street Journal reported the following day that “bank stocks led an intensifying rout in financial markets.”4 A USA Today journalist observed that “The persistent pounding global stock markets are taking seems to be taking on a more sinister tone and more dangerous phase, with emotions and fear taking on a bigger role in the rout, investors questioning the ability of the world’s central bankers to calm the market’s frayed nerves, and a volatile environment in which selling begets more selling.”5
February 11 marked the low for the year for the US stock market. While prices eventually recovered, as late as June 28 the S&P 500 was still showing a loss for the year. Meanwhile, a number of well-regarded professional investors argued that the next downturn was fast approaching. One prominent activist in May predicted a “day of reckoning” for the US stock market, while another reportedly urged his fellow hedge fund managers at a conference to “get out of the stock market.” A third disclosed in August a doubling of his bearish bet on the S&P 500.6

Throughout the year, some observers fretted over the pace of the economic recovery

The New York Times reported in July that “Weighed down by anemic business spending, overstocked factories and warehouses, and a surprisingly weak housing sector, the American economy barely improved this spring after its usual winter doldrums.”7

Despite all of this noise, the S&P 500 returned 11.9% for the year and international stocks8 returned 4.4% for US dollar investors (6.9% in local currency9), helping to illustrate just how difficult it is to outguess market prices. Once again, a simple strategy of embracing sensible asset allocation and broad diversification was likely less frustrating than fretting over portfolio changes in response to news events.

1. Lauren Rublin, “Peering into the Future,” Barron’s, January, 25, 2016.
2. www.djaverages.com, accessed January 6, 2017.
3. Michael Mackenzie, Robin Wigglesworth, and Leo Lewis, “Stock Exchanges across the World Plunge into Bear Market Territory,”Financial Times, January 21, 2016.
4. Tommy Stubbington and Margot Patrick, “Banks Drop as Global Rout Deepens,” Wall Street Journal, February 12, 2016.
5. Adam Shell, “Market Tumult Charts New Waters,” USA Today, February 12, 2016.
6. Dan McCrum and Nicole Bullock, “Growling Bears Provide Soundtrack for Investors,” Financial Times, May 21, 2016.
7. Nelson D. Schwartz, “US Economy Stays Stuck in Low Gear,” New York Times, July 29, 2016.
8. Source: MSCI. International stocks represented by the MSCI All Country World ex US IMI (net div.).
9. Local currency return calculation represents the price appreciation or depreciation of index constituents and does not account for the performance of currencies relative to a base currency such as the US Dollar. Local currency return is theoretical and cannot be replicated in the real world.
Past performance is no guarantee of future investment results. Indices are not available for direct investment; therefore, their performance does not reflect the expenses associated with the management of an actual portfolio.
Diversification does not eliminate the risk of market loss. There is no guarantee an investment strategy will be successful.