A simple equation that effects your investments. 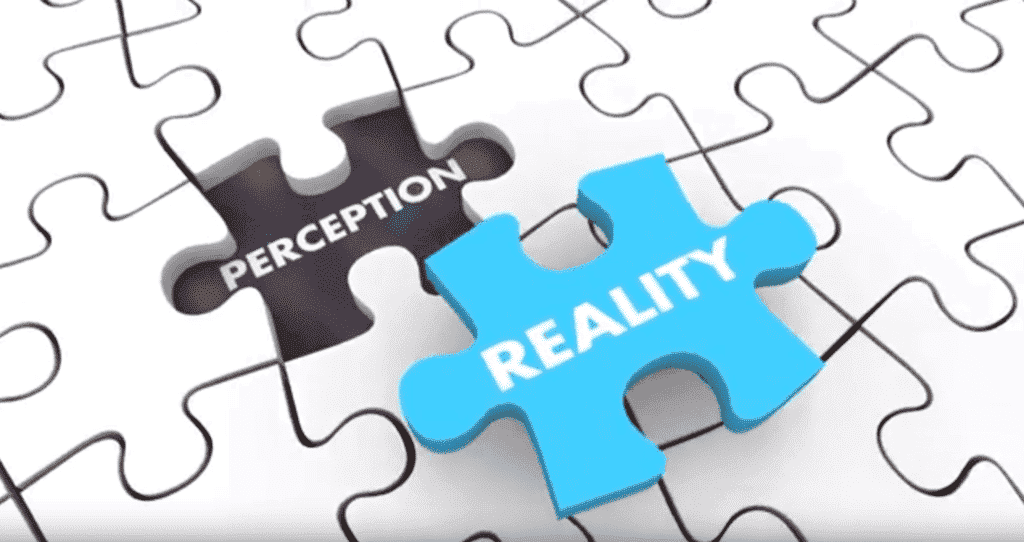 Stocks have been more volatile because the difference between perception and reality of financial economic conditions is growing wider. The S&P 500 — the key benchmark of America — is supposed to price shares after discounting everything — the Federal Reserve’s policies, politics, inflation, and population trends. When fundamental facts grow harder to discern, stocks grow more volatile, and that’s what’s been happening lately, especially with the widespread misperception of the yield curve inversion.

A yield curve inversion is when the yield on 10 year US Treasury Bonds is less than the yield on three-month T Bills. Since the 1960s, when investors thought the 10-year long term outlook for bonds looked worse than the three month outlook, inverting the yield, recessions usually followed 12 to 18 months later. While the recent inversion of the yield curve is perceived as evidence a recession is on the way, the reality is very different.

The inversion of the yield curve currently is being driven by negative interest rates in Europe. Negative yields in Europe and Japan — an unprecedented condition in the largest economies in the world — is a new thing and it’s not widely understood.

Bond yields are set in a global market, and the U.S. and Germany supply globally-traded, highly-liquid, government-guaranteed securities owned by the world’s largest financial institutions. Because yields in Europe have been kept low by European central bankers to stimulate growth — and another round of quantitative easing is planned — it’s depressed yields on long-term U.S. Government bonds. That’s a market problem, a “technical” issue of supply and demand of government bonds, and investors will want to consider the effect of lower returns on their bond allocations in the years ahead. However, this inversion is not a fundamental economic problem! It won’t cause a recession, though it has led to a widespread misperception about current economic conditions. The underlying cause of negative yields in Europe is its aging labor force! which is an important fundamental trend affecting Japan and China as well as Europe.

The working age population trends in China, Japan, and Europe, the world’s largest economies after the U.S., are unfavorable relative to the United States. GDP growth potential in Europe is limited by its aging working population. To increase growth in Europe, China and Japan in the face of this demographic headwind would require higher productivity but productivity gains are hard to plan. The U.S. has favorable long-term demographic prospects compared to the world’s major economies.

The baby boom peaked in from 1957 to 1961, and peak retirement for the boomers will occur from 2022 to 2026; then, growth in the working age U.S. population picks up. Although you often hear that the next generation of Americans won’t have a standard of living comparable to ours, the U.S. demographic trend compared to the other developed economies — Europe, Japan and increasingly China — is very favorable. The U.S. has a large echo boom population coming — and they don’t. This fundamental driver of economic growth is one reason why the U.S. will likely continue to be a magnet attracting foreign investment capital in the years ahead.

What Is Fiduciary Investment Advice, and Why Does It Matter (Now More Than Ever)?

Why a Stock Peak Isn’t a Cliff

Myth-Busting with Momentum: How to Pursue the Premium

CAPE Fear: Should Investors Be Concerned With Market Valuations?